The Story Behind This 200-Year-Old Mantle 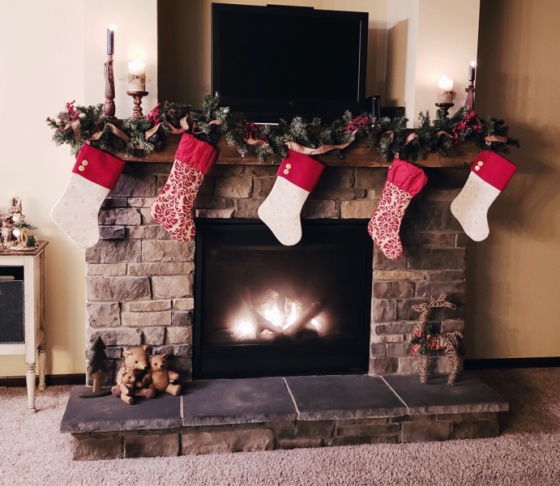 Someone once said about the holidays: “I can’t wait to get all dressed up to sit in the living room.” There is certainly some truth to the place we often spend the holiday season: the living area. And with the nights setting in earlier and getting longer, Ohio winters force many of us indoors, and we find ourselves spending more time inside cozied up on the couch. It’s no wonder a warm fireplace has been the center of home life for centuries. A vintage mantle especially captures the natural wood elements and earthy tones of both traditional and contemporary styles.

Last year, Capstone installed a fireplace accented by a mantle that had already seen its share of family memories. Originally from an early 1800s house, it was re-installed in a new home and continues to hold a special place in the hearts of one family.

The mantle was in the home Angie Baer grew up in until she moved out and got married at age twenty. Several years later the landlord passed away and the estate was sold. Her parents then moved out, and the house was left abandoned until it was purchased years later.

By that time, the 200-year-old home was in desperate need of repair, so the new owners planned to tear it down, along with the precious mantle.

During the construction process, Angie’s husband Jeff surprised her by arranging to salvage the mantle and bring it to their new home. With some planning and restoration, the piece was cut to size and installed above their new fireplace in the living area. Angie recalls:

“John's crew did an amazing job of capturing its antique beauty even when they needed to cut it down to fit the new space. Growing up, so many Christmases were spent gathered around that mantle. The nail holes are still there from my childhood stockings. As an artist my mom loved decorating the mantle with so much love and creativity. There's still faint gold glitter paint here and there on the top. I'm so glad my children get to experience the joy of Christmas with such a wonderful heirloom.”

So, what about the extra piece of the beam that was too big for the Baers’ new space?

“The extra piece was big enough for my parents’ little fireplace, so they are enjoying it, too!”

Fond memories and new traditions all around. 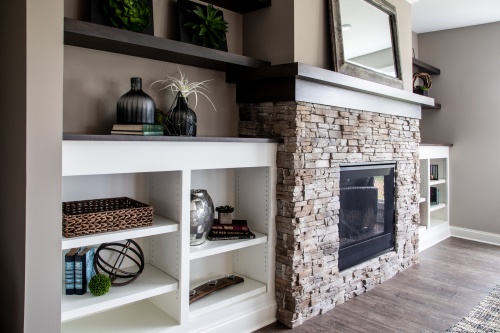 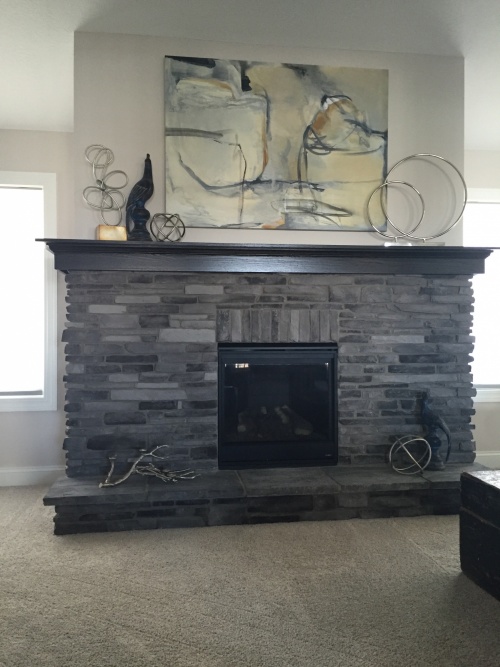 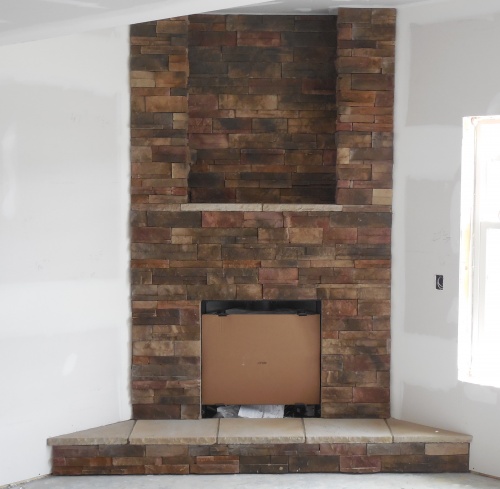 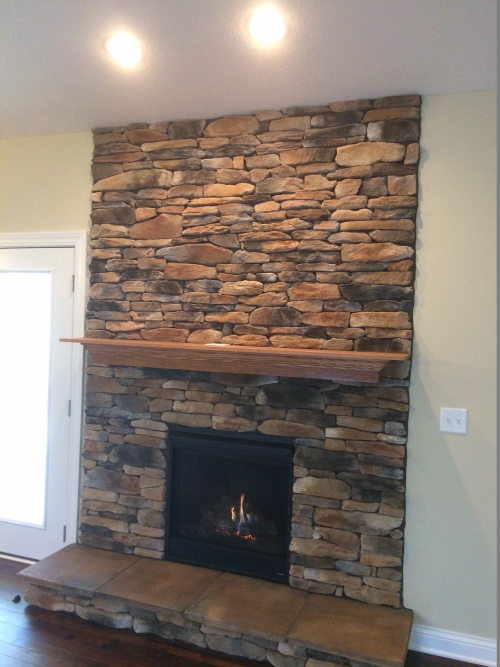 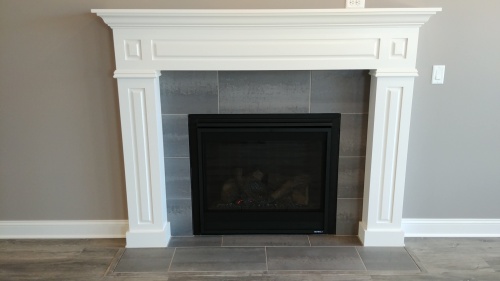 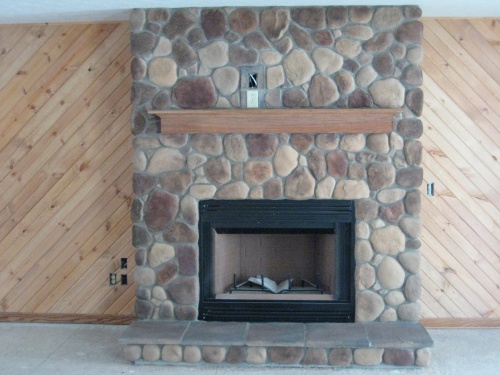 Capstone offers several mantles to choose from, including a barn beam option. We’ve rounded up a few of our clients’ fireplaces to showcase the variety of selections available to our customers.

Custom homes built for making memories.
Call Capstone, stop by our model homes, or visit us on Facebook and Instagram.